PlayStation Plus: Sony Reveals an Official Date for New Subscriptions 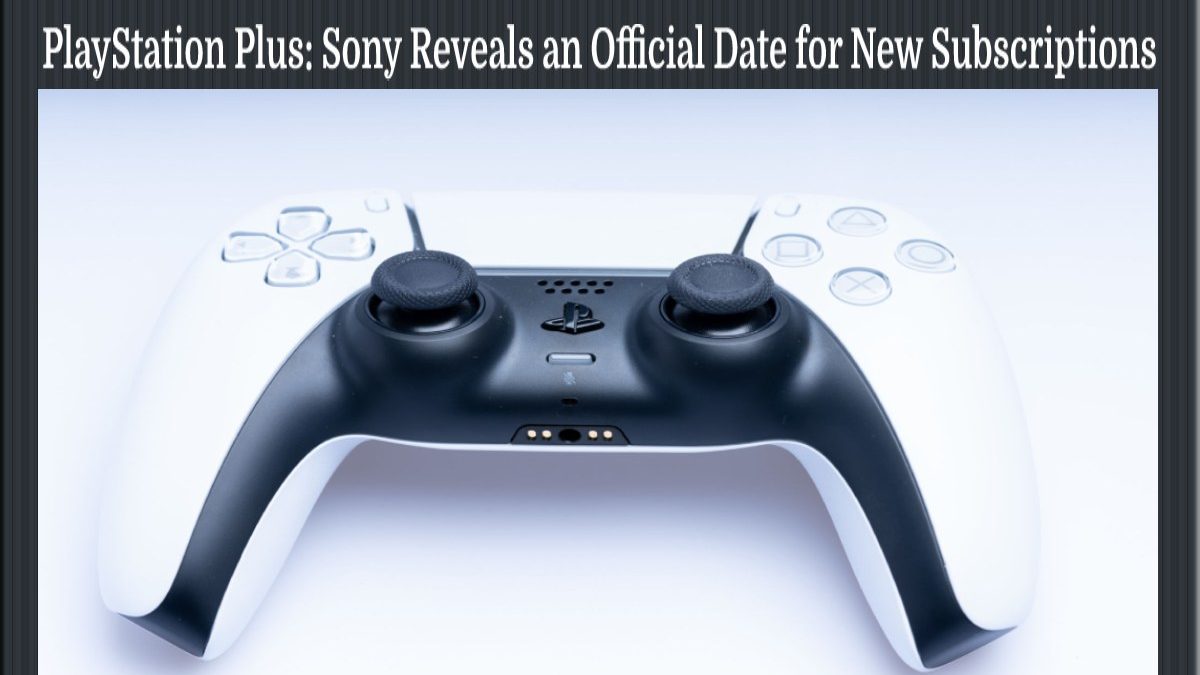 Remember, Playstation Plus has been Sony’s subscription offering to access Playstation multiplayer since 2010 and included other benefits like two monthly games to download for free, discounts, cloud saves and more. While on the other side, we had Playstation Now, the on-demand catalogue game service also exploiting the potential of cloud gaming. These two offers there will be combined into three PlayStation Plus offers.

What are the New PS+ Subscriptions?

As we told you in the introduction, the new PlayStation Plus subscriptions will be divided into three levels. We will first find the (PS Plus) Essential, which will include all the advantages of the current PS+ (multiplayer game, two download games, cloud, promotions) and keep the exact pricing as today. Moreover Then we will find the (PS) Extra, which adds a catalogue of 400 downloadable games on demand to their subscription. Finally, the PlayStation Plus Premium adds even more fun to this catalogue, offering PS1, PS2, PSP and PS3 titles for a retro gaming-centric experience. The prices and contents of the subscriptions:

What Games in Playstation Plus Extra and Premium?

Firstly, The two new Extra and Premium subscription levels include a catalogue of on-demand video games. Different titles and platforms depend on the two subscriptions, but it is possible to question the content of the said catalogue when it is released next June.

To reassure gamers, Sony has said it wants to include flagship titles like Death Stranding, God of War, Marvel’s Spider-Man, Marvel’s Spider-Man: Miles Morales, Mortal Kombat 11, and can be Returnable as soon as the launch of the new subscription. Enough to reassure players who want to enjoy the latest exclusives on their console.

What is the Launch Date For Subscriptions?

Such a change requires a little time to be implement appropriately, even for a company as massive as Sony its PlayStation.

This is why Jim Ryan explains in his blog post that the new subscriptions will be implement as of June 22, in a precise order taking into account the different regions of the world. Asia will therefore be the first continent to benefit, followed closely by North America and Europe. Also, note that current PS Now subscribers will have their offer migrated to PS+ Premium at no additional cost at launch.

Nursing Assistant Course: And Cost of the Course

What is Tech Munda – Introducing, Meaning, Features, And More