Home > Technology > What Is A SIM Card Used For And What Is Stored On It?
Technology

What Is A SIM Card Used For And What Is Stored On It? 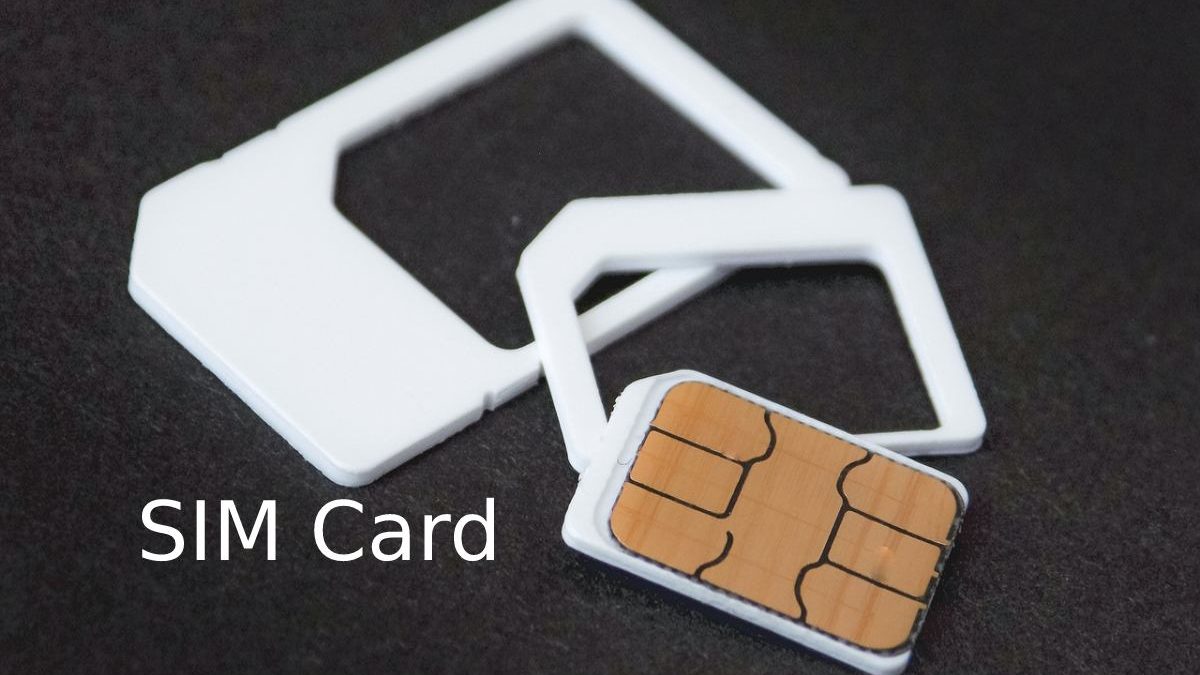 A SIM card serves several purposes. But, more importantly, it helps to classify the phone plan and populates your data, calling, and texting plan.

In other words, a SIM card recognizes your phone number and the SIM plan you are subscribed to. Please read our complete guide to saving SIM cards to learn more.

What Does SIM Mean?

As is usual with current technologies, SIM stands for something that sounds complicated, but it is pretty simple. SIM stands for Subscriber Identity Module, another name for a device that identifies your phone plan.

Choosing a SIM tariff instead of a phone contract offers many advantages. While it might be a bit trickier, especially if you also need a new phone, its flexibility, affordability, and other factors make it an obvious choice.

When you break down the cost of a phone contract, you realize that you’re paying a lot more than just buying the phone and SIM card separately. A SIM-only plan is a lot cheaper, even if it means you have to buy a new phone.

A telephone contract permanently binds you for at least two years so that you can pay your costs. However, a SIM plan can only last a month, so if it breaks or you decide you want something new, you can sell your phone.

With such a variety of prices, data limits, and networks, you can customize your plan based on the exact factors you want when choosing a SIM plan. It is handy if you’re eyeing a network that doesn’t sell phone plans.

Have To Pay For A SIM-Only Plan?

SIM card prices vary widely between networks and data caps, depending on how much to pay. However, if you don’t worry too much about which network you’re on and don’t need much data, you can keep your bills at around £5-8 a month.

However, if you only opt for EE SIM deals – the UK’s fastest and most popular network – you’ll have to pay a little more than the competition, often over £20 a month. So decide how much data you need and look at your options based on that, considering both price and your preferred network.

How Much Data Do You Need?

Many options exceed 30GB, but the vast majority of people probably won’t need it since they typically use less than 10GB per month. The easiest way to agree on how much data you need is to consider how much information you have previously used on previous contracts.

Four types of contract terms are available for SIM-only plans: 1-month rolling, 12 months, 18 months and 24 months. Realistically, 18-month contracts are cute rare, so the other three are the ones you’ll see the most.

24-month contracts tend to remain the cheapest per month for big data plans, but you’re locked in for a while. Rolling one-month plans from GiffGaff, Voxi, and Smarty are surprisingly affordable, but you won’t find them on all four major networks.

Also Read: What Is Bluetooth? – Technology, Connection, And More

Review What Is A SIM Card Used For And What Is Stored On It?. Cancel reply