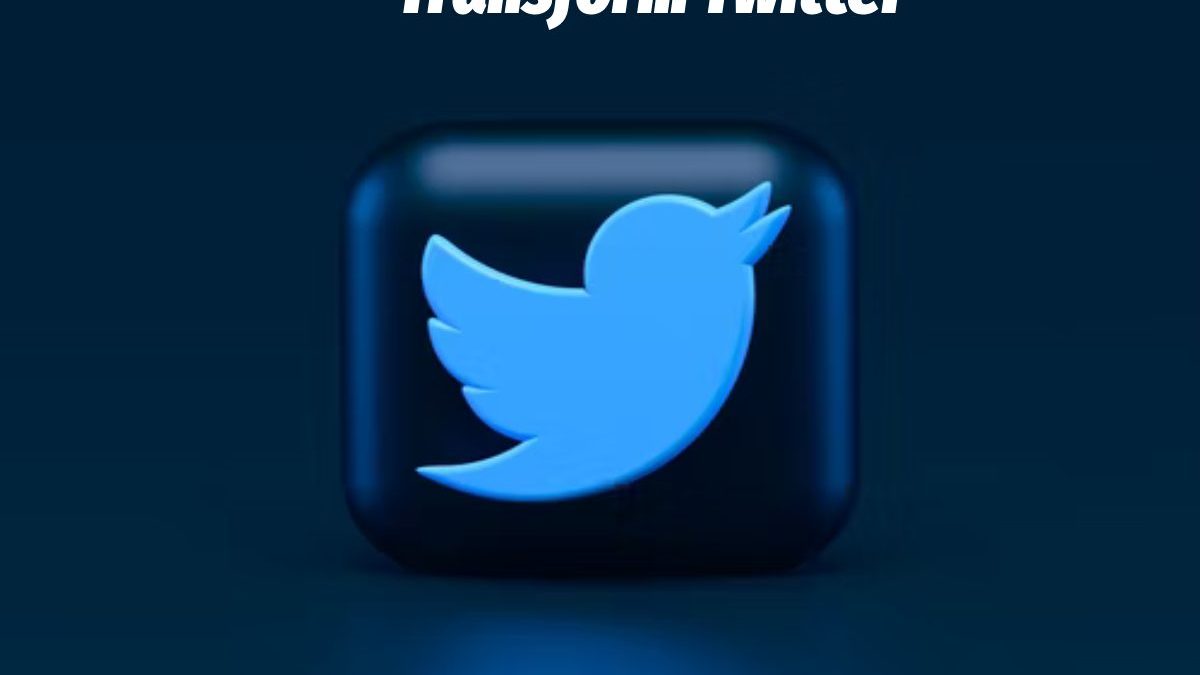 Elon Musk, already the main shareholder of Twitter with just over 9% of its capital, now wants to take over the entire company and remove it from Wall Street, with the stated idea of ​​making it “the platform for freedom of expression in the world.”

His offer, would value Twitter at $43.4 billion. compared to about $36 billion at present, which comes after two weeks of turmoil between the richest man in the world. And the social network raises many questions about his intentions and the future of the bluebird.

“I propose to buy 100% of Twitter at 54.20 dollars per share in cash. Said the boss of Tesla in a document sent Wednesday to the American stock market policeman, the SEC.

The Californian Group’s Board of Directors Replied, “Carefully Examine” This Offer.

Elon Musk said Thursday he had sufficient funds. Assured that he had a plan B if the acquisition failed. and also that he was not looking to “make money” during a live interview. at the Ted2022 conference.

“I just have a strong hunch that having a public. However Broadly inclusive platform that you can trust is important for the future of civilization,” he said.

In his official letter, The billionaire specifies that it is “his best offer and his final offer” and threatens to “re-examine his position. As a shareholder” within the social network.

Very active on Twitter, where he has approximately 82 million subscribers, Elon Musk made a remarkable entry into the company’s capital at the beginning of last week by acquiring 73.5 million ordinary shares.

Elon Musk Is Determined To Buy And Transform Twitter At All Costs. © AFP – Lionel BONAVENTURE.

However For Musk offered a seat. On the board But finally refused it on Sunday after a series of suggestions to modify the platform, such as adding an “edit” button or removing advertisements. The primary source of income. from Twitter.

He also chained derogatory tweets. wondering if the tweeting network was “dying” because some accounts with a following large post little or proposed. That the group’s headquarters in San Francisco be transformed into a drop-in center for the homeless.

His Priority, Mr. Musk Said During The Interview on Thursday.

would be to weed out spam and scams. But above all, He wants to make content moderation more transparent so that tweets no longer “mysteriously promoted or demoted.”

Adept at polemics, provocations, and dubious jokes. He advocates a broader vision of freedom of expression. “If in doubt, let the tweet exist,” He said before acknowledging that he didn’t have all the solutions.

Many NGOs and political figures consider, on the contrary, That Twitter allows too much misinformation and hate speech to pass.

Since I made my investment, I realized that the company would not prosper and would not serve. in its current form, its societal imperative. Of a functional democracy. Argues Elon Musk in his official letter.

“Twitter has extraordinary potential. I will unlock It,” Elon Musk promised.

“He’s an extremely privileged man, who thinks he’s allowed anything. And I’m not sure that. The Twitter he has in mind is a platform that would suit most people who use it today,” Commented independent analyst Carolina Milanesi.

“We are not surprised by Mr. Musk’s plan to fully acquire the company after rejecting an offer to join the board. which would have handcuffed him,” Said CFRA’s Angelo Zino.

On Wall Street, Twitter’s Stock Soared After The Announcement Before Falling Slightly During The Day.

“I’m not sure I’ll be able to buy it,” Admitted the businessman. On Thursday before explaining that he hope to rally. As many existing shareholders as possible to his project.

One of them has already reacted:

Saudi prince and investor Al-Walid bin Talal said on Twitter. that he “rejected” an offer. That was too low compared to the “intrinsic value of Twitter.”

The Influence And Pressure Exerted By Mr. Musk Do Not Leave Twitter Executives With Many Options, Analysts At Wedbush Securities Believe.

“We believe that this series of twists and turns will end with the acquisition of Twitter. by Mr. Musk after this hostile takeover,” they predict in a note. “The board will likely be forced to accept this offer or take active steps to sell Twitter.”

“Now’s the time to break out the popcorn. They added, “However we can expect a lot of twists and turns in coming weeks leading. up to Twitter and Musk’s wedding.”